Dave is a father, a husband, and a neighbor.  He is the son of a teacher and an aerospace engineer, and his roots in Southern California run several generations deep. As the grandson of a Torrance High graduate and World War II Marine, Dave learned at an early age the value of hard work, family, and community. As the grandson of Holocaust survivors who arrived in America with $10 in their pockets, he learned the importance of listening to diverse voices, appreciating the immigrant experience, and working to make the world a better place.

Dave has dedicated his life to public service and the safety and improvement of his community. He earned a BA in political science from the University of California, San Diego and a law degree from the University of Nebraska. Since 2007, he has represented the people of Los Angeles County as a Deputy District Attorney. He has prosecuted all types of crimes and now focuses on child homicides, some of the worst crimes society encounters. 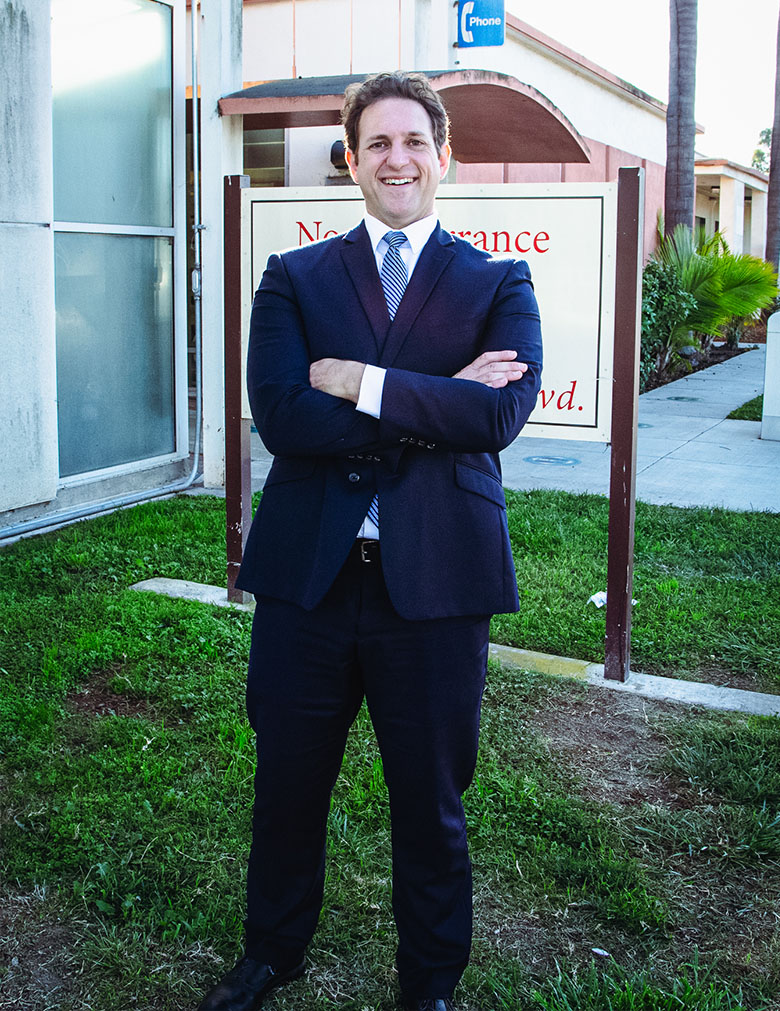 When Dave left the LA area to study, he knew he would return home to live, work, and one day raise a family. In 2016, Dave married his wife, a family nurse practitioner and former critical care nurse. Looking to buy their first home, they sought a vibrant community with strong public safety and exceptional schools. North Torrance matched those needs. They planted their family’s roots in North Torrance in early 2017 and welcomed their two daughters in 2018 and 2020.

Dave has served as an airport commissioner since January 2018, after unanimous appointment by the City Council. He teaches civics, criminal justice, and responsibility to fifth-grade classes at Carr Elementary School.  Dave is also a member of the Torrance Community Emergency Response Team and is a neighborhood watch block captain.

"I am proud to serve the City of Torrance and give back to the community I love."

Dave serves the people of Los Angeles County as a Deputy District Attorney. He has prosecuted all types of crime and now focuses on child homicides.

Dave and his wife planted their roots in North Torrance.

Dave has volunteered at multiple Torrance Elementary Schools, including Carr Elementary School where he teaches civics, criminal justice, and social responsibility to two fifth-grade classes as part of Project L.E.A.D.

After unanimous appointment by the City Council, Dave serves Torrance as an airport commissioner.

After someone broke into his family’s home in North Torrance, Dave formed a neighborhood watch and serves as block captain.

Representing the people of North Torrance 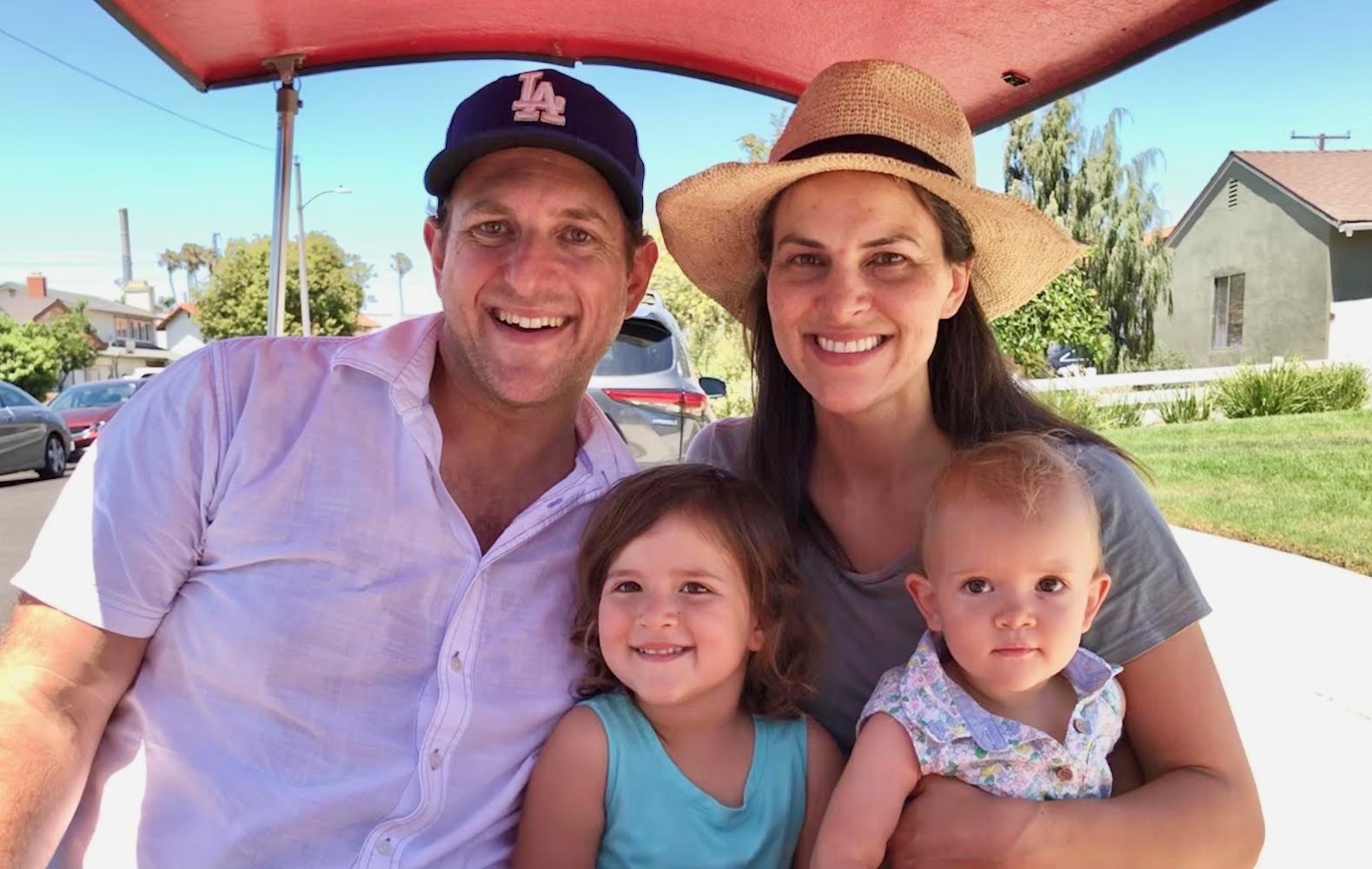